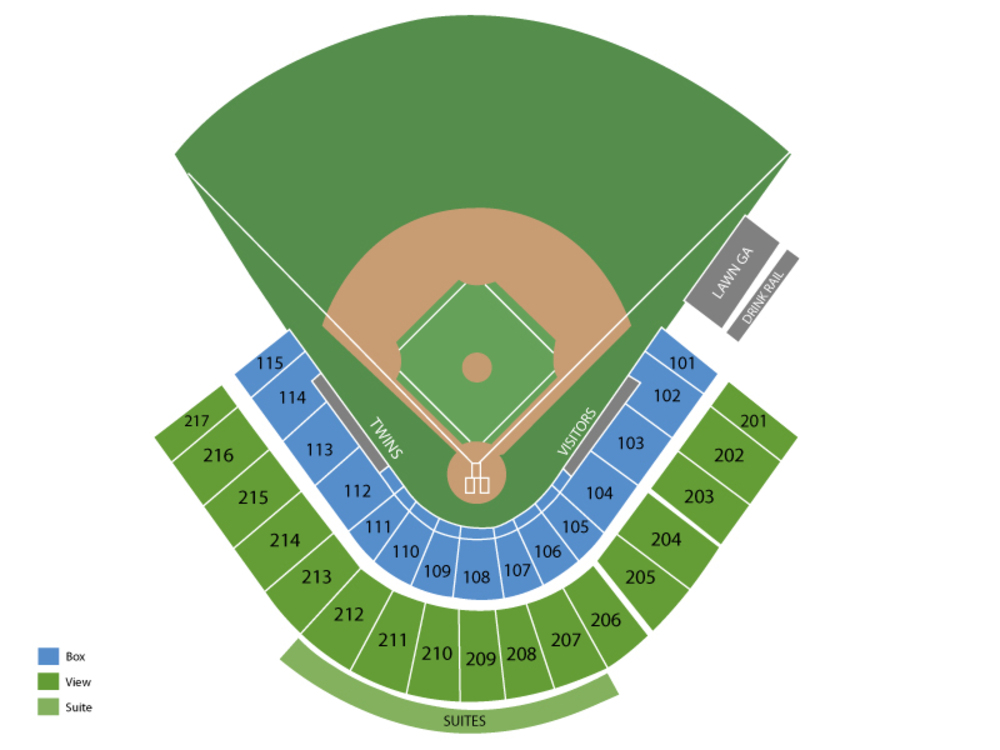 The Lee County Sports Complex has been the home of the Twins for its entire history. Ft. Myers has been home to several major-league clubs in its spring training history. Nearby Terry Park Stadium is possibly the oldest surviving spring-training stadium in Florida. It's just east of Ft. Myers and still heavily used by amateur teams. Lee County Parks and Recreation Director John Yarbrough wants to spruce up the 77-year-old structure in a historically authentic fashion and put a museum in the old ticket office illustrating the history of spring training in Southwest Florida and its impact on the area’s development and character. It hasn't been used for major league spring training since 1987 (when the Kansas City Royals trained in Ft. Myers); it was built originally as the spring-training home of the Philadelphia Athletics, owned and managed by Connie Mack.