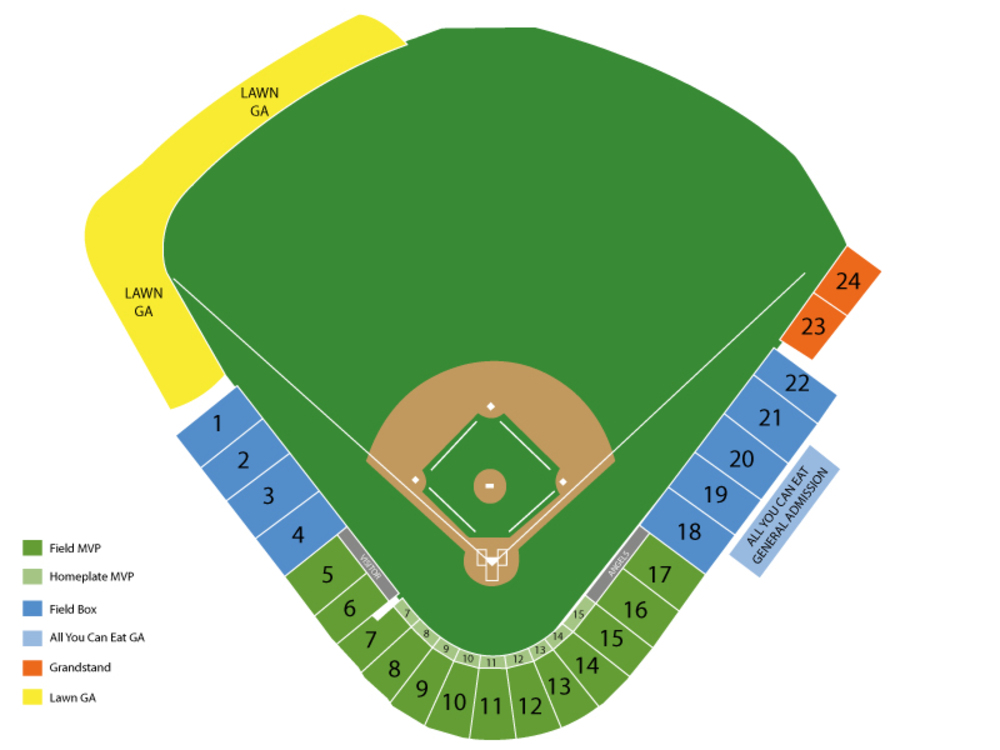 The Los Angeles Angels began play in the 1961 under the ownership of Gene Autry. The team's first spring-training home was Palm Springs, where their home was the Polo Grounds (later renamed Angels Stadium) In 1966 the Angels partially shifted spring training in Holtville, Cal., and 10 days to two weeks at the four-diamond complex from 1966 through 1979 (splitting time with Palm Springs), before returning on a full-time basis to Palm Springs in 1980. The Angels then reverted back to a split schedule in 1982 and 1983, dividing spring headquarters between Casa Grande, Arizona, and Palm Springs. In 1992 Angels spring training shifted fulltime to Tempe Diablo Stadium.